About Machine Learning at Cornell

What is Machine Learning?

Machine learning is a subfield of computer science that evolved from the study of pattern recognition and computational learning theory in artificial intelligence. Machine learning explores the study and construction of algorithms that can learn from and make predictions on data.

What is ML at Cornell?

Machine Learning at Cornell is a interdisciplinary learning and research group made up of over 30 Cornell University faculty and hundreds of involved students and alumni. The group comes together from many different departments to celebrate and promote the history of Machine Learning at the university.

History of Machine Learning at Cornell

The field of machine learning has a strong history at Cornell University. Many of the early reseachers conducting studies in the field were faculty or students at the university, located in Ithaca, NY. 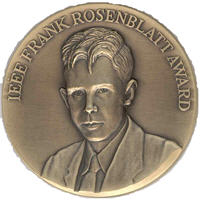 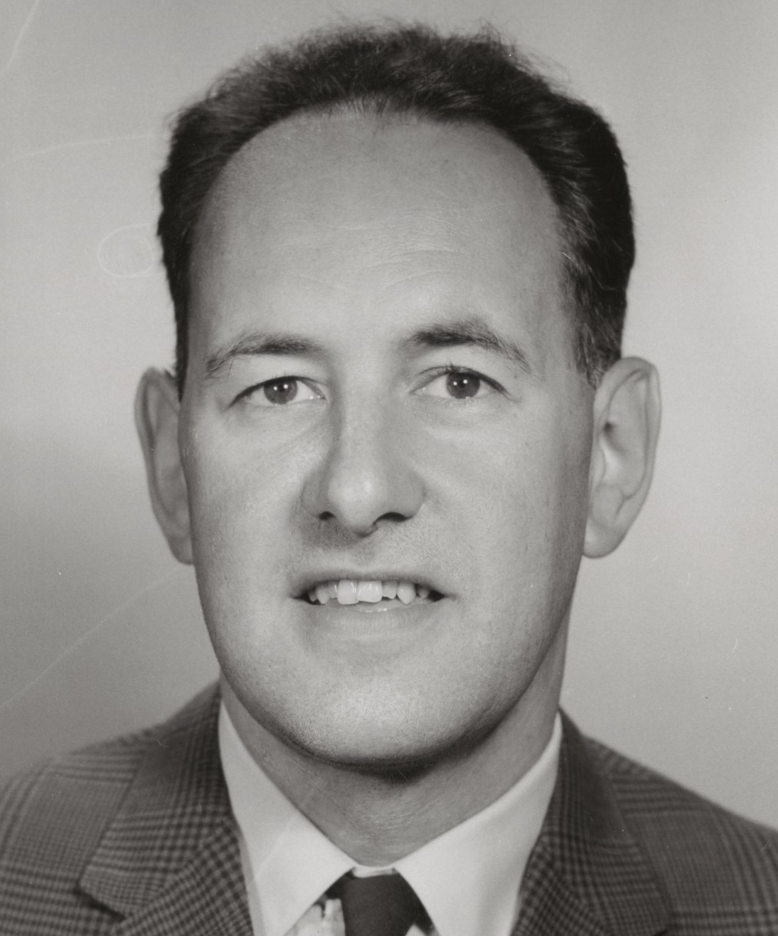 Frank Rosenblatt, one of the fathers of artifical intelligence, conducted much of his research during and after his time at Cornell as a student in the 1950's. While working at Cornell, Rosenblatt is most notably remembered for his reserach on perceptrons, which were essentially the first algorithm that could learn skills through trial and error. This work was built as an early example of the modern day principle of neural networks, which make computers simulate human thought processes.

Gerard Salton, the father of information retrieval, joined Cornell University in 1965, where he helped to co-found the department of Computer Science. During his long career at Cornell, Salton laid the foundations for the vector-space approach to information retrieval, which is now widely reflected in machine learning for language and text. After his passing in 1995, his students had major influence on search engines as we know them today. 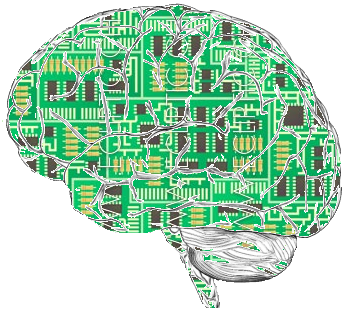 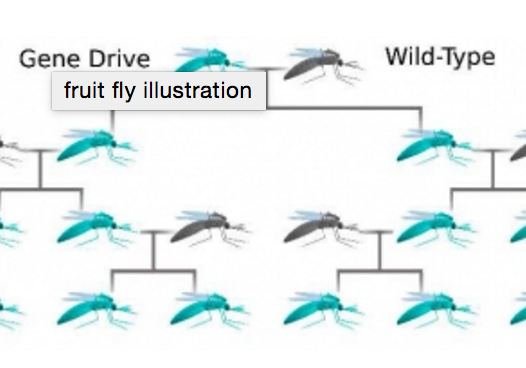 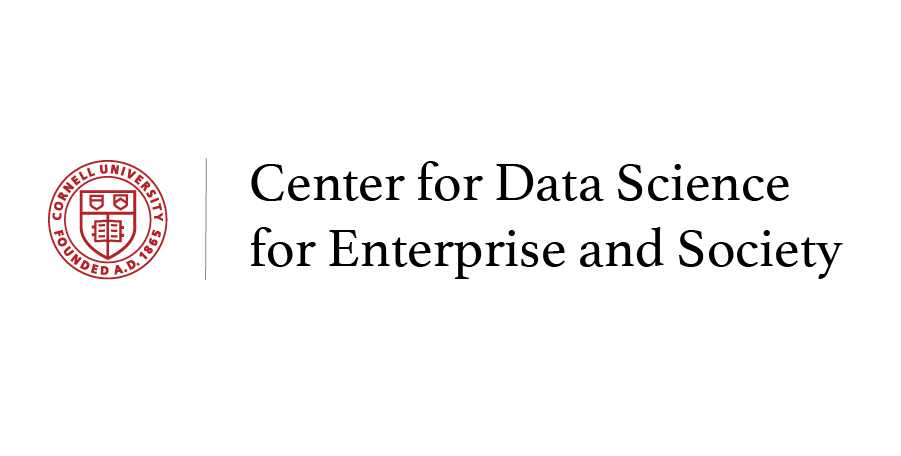 Center for Data Science for Enterprise and Society 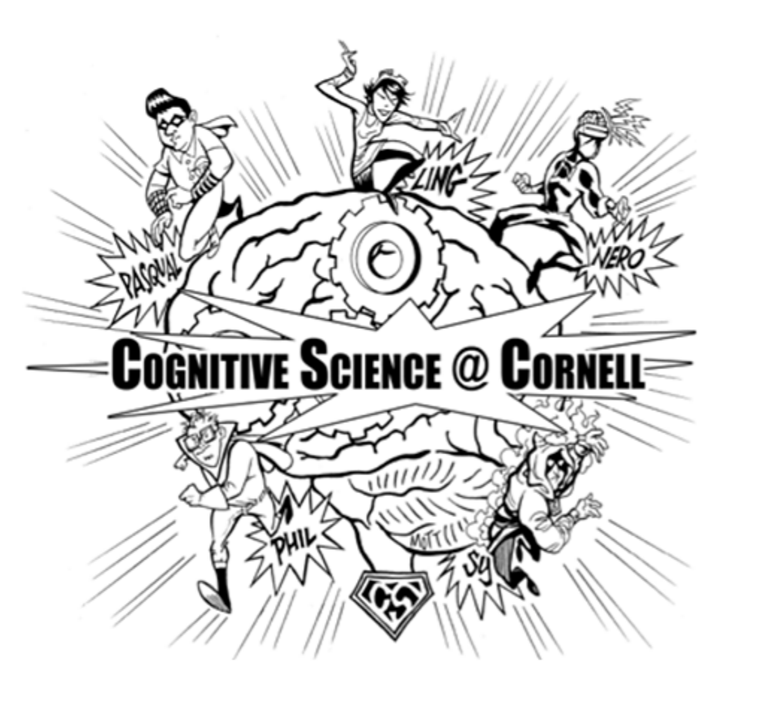 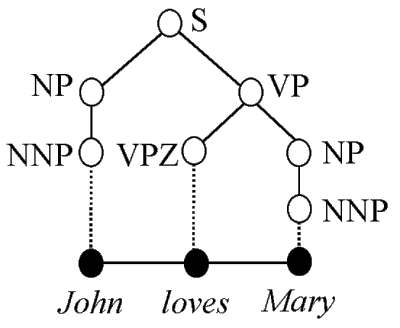 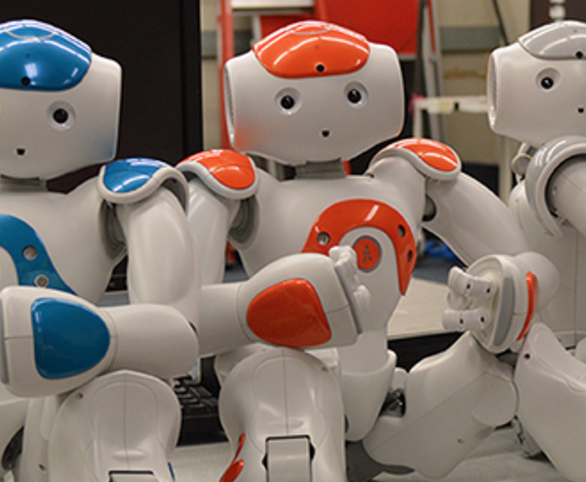 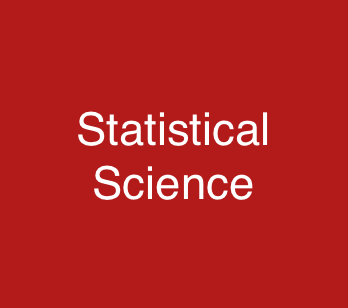